In a time where mobile and multi-platform audience practices dominate media audience research, its possible to see that domestic viewing is no longer defined by traditional characteristics. In relation to this idea, this week’s task was to set up a small test that allowed me to see what happens to someone’s attention in the presence of multiple media devices.

My mother, who I recently interviewed for the television memory conversation back in week 2, is notorious for being glued to her various devices — think iPhone, iPad and laptop while simultaneously watching tv — when she gets home from work of an evening. I felt she was the perfect participant for my attention test and so I approached her as she sat in front of the television one night with her phone in one hand and her laptop on the arm of the lounge beside her.

I then began to detail certain aspects of my day at university, little anecdotes and certain things I had taken away from the classes I had attended. All the while, my mother gave me what I would consider approximately only 70% of her full attention. I observed that while she kept eye contact a decent amount of the time, it did tend to shift between me and the television. There were also multiple occasions when a notification would appear on her mobile and she would turn her attention to the bright screen and at one point picked up her laptop to check an email that had come through, followed by asking me to repeat what I had just said.

At the end the conversation I had noticed my mum had made little verbal contribution — yet an abundance of nods and “mhmms” — so I decided to ask her a couple of questions. Each of the questions I asked had her a little stumped as she had not been paying full attention to what I had been saying and was not able to answer. For example, in our conversation I mentioned that my friend was faced with a dilemma and when I asked my mum what she though my friend should do, my mother asked me to repeat what the dilemma had been.

At this stage, I felt I had concluded the attention task I had set out to achieve and let my mum in on what I was doing. She laughed, knowing just how much her attention had been draw to her devices and the television. I asked permission to present my finding on blog after completing the task and she approved.

Interestingly, a 2017 study made us of an eye tracker and self reported attention measures when exploring the act of multi-screening (using multiple screens at the same time) and concluded that the average person switches between screens 2.5 times per minute.

I concluded that although my mum had been hearing me, she had not been listening. Hearing is automatic and nonselective, while listening requires intention as it is effortful and focused. I found this autoethnographic task particularly rewarding as it allowed me a firsthand look at how frustrating and overpowering the distraction of mobile and multi-platform devices may be. It was also interesting to consider the fact that dividing attention between multiple tasks has much to do about what the individual in question finds relevant at a certain time and place.

My Tweets
Follow Communications and Media Studies on WordPress.com 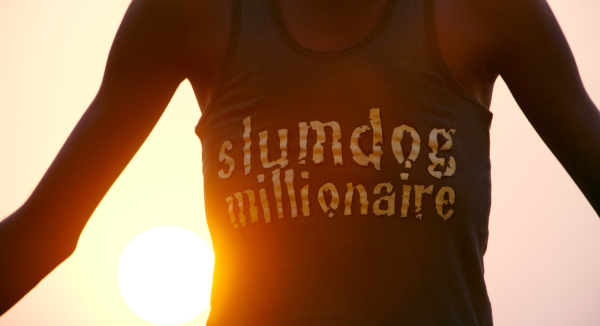 Expanding on the Idea of International Education 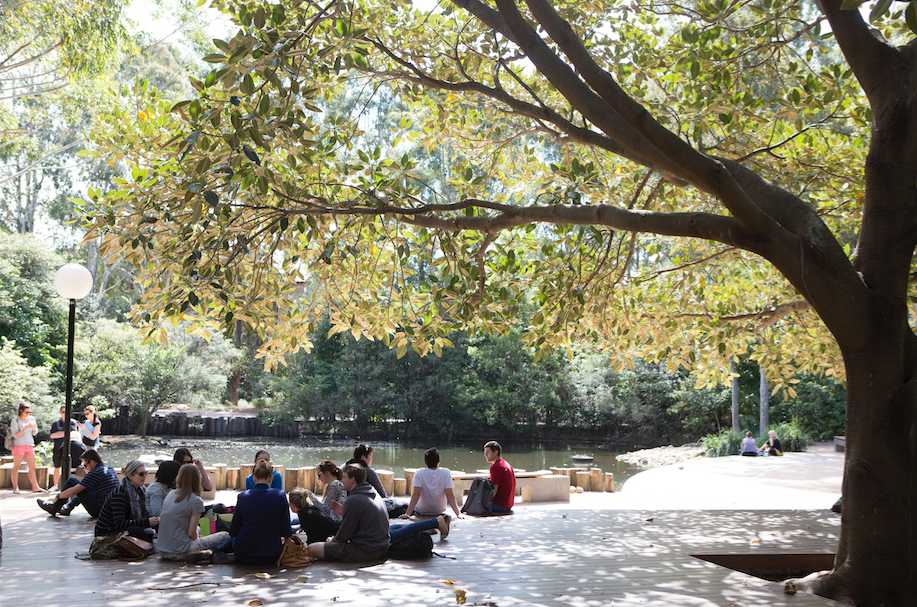